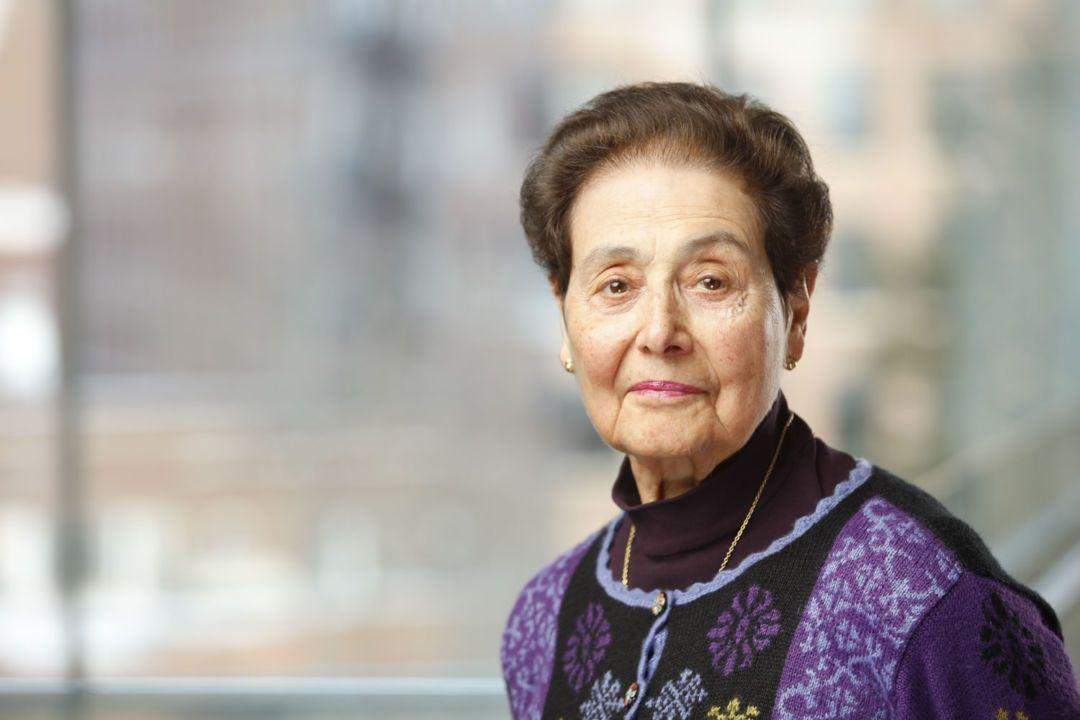 Our founding owner and wise leader of 35 years, Mary Therese Dombeck retired from ownership in the business at the end of December 2017 though she keeps a small caseload of clients.

From a psychological perspective she values working with a team of therapists because, “A group is more than the sum of its parts.” She believes the quality of her work benefitted from the knowledge, insights and compassion of the therapists she has teamed with over the years.

From a theological perspective she believes pastoral counseling comes out of community. In a group practice therapists depend on each other for case conferences, prayer, support and to hold each other to high ethical standards. The group also benefits from sharing business related responsibilities drawing on each other’s strengths and shoring up each other’s shortcomings.

Mary left the group practice due to family illness, but continues to participate in case conferencing and group trainings as time permits.

Working as a counseling team counters the unhealthy tendency towards individualism in our American Society which goes against religious and spiritual values, she said. Though some people aspire towards complete self-sufficiency, she said in reality, “There is no such thing as being alone.”

Mary holds licenses as a Marriage and Family Therapist, a Mental Health Counselor and  a Registered Nurse. She continues her work as a professor at the University of Rochester School of Nursing where she has taught classes including psychiatric nursing, psychotherapy, cultural sensitivity, spiritual issues and ethics since 1979. She has been the unofficial chaplain of the School of Nursing for decades, presiding at memorial services, offering prayers at graduation and other events and rites of passage. Her resume is 17 pages long and spans five decades.

Mary joined the non-profit Samaritan Pastoral Counseling Center in 1982. When that center dissolved due to financial difficulties in the early 2000’s she co-founded The Pastoral Counseling & Family Therapy Group (PCFT). Though the names and structure have changed over the decades group’s focus has always been a tradition of holistic psychotherapy that allows for the integration of spiritual and religious issues and approaches when clients desire.

In recent years the term pastoral counseling has became misunderstood as exclusively for Christians, only for pastors, or as a form of proselytizing. Because none of these things are true and significant portion of our caseload includes clients who are non-religious or have no desire to include religion or spirituality in their counseling sessions, the group sought to rebrand. Mary played a key role in the process of choosing our new name two year ago: Crossbridge Counseling.

For a while, the group operated under two names: Crossbridge Counseling for those who preferred a holistic and relational approach without including any spiritual elements and the PCFT Group for clients who wanted to include religious or spiritual parts of themselves in the counseling process. We now primarily operate under the Crossbridge name though our mission and focus have not changed.

Mary increased the professionalism of all who worked with her by sharing her decades of clinical wisdom drawn from teaching, private practice and her own research. She has a fierce tenacity that often spurred the group to accomplishment and from time to time led her colleagues to frustration. She balanced that with her ability to spark merry laughter through life stories and readings from various sources that revealed life truths from intriguing and humor angles.

In addition to her career, Mary takes ballroom dance lessons and performs, leads dream interpretation groups at her home for close friends and spends time with her husband, James Dombeck, three adult children and her four grandchildren.