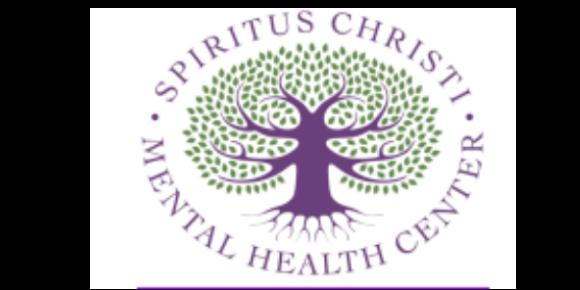 Last year, Steph’s birthday started out great. “I was so happy and carefree that morning,” she recalls, and the day continued to be filled with celebration. She finished her special day over dinner with friends, and then agreed to drive a friend who had drunk too much back to his place. What happened next will be etched in her memory forever: that trusted friend attacked and raped her. At first, she was in shock. Then she got angry. “I felt like I was losing my mind,” she explains. “The pain was so overwhelming. When your own body is used against you like that, it’s excruciating. I just wanted to escape the pain.”

As the weeks went by, Steph was plagued by panic attacks and other symptoms of post-traumatic stress. “I knew I couldn’t go on much longer, so I got on my knees and asked God to help me.” Around the same time, the Me Too movement also broke open. She says that seeing so many women speaking out gave her the courage to tell her family what had happened to her. Even her family members, who love her dearly, asked painful questions: Why didn’t you call the police? What were you wearing? Were you drinking? Even when well-intentioned, questions like these communicate to the victim that they are at least partially to blame for what was done to them. Questions like these contribute to keeping victims silent and alone. “Sexual violence is hard to talk about for everyone,” she notes, “people judge, they get awkward. There needs to be a lot more education around this. We all know someone who’s been affected but we don’t talk about it.” And while she respects the decisions of others who have been victimized to stay silent, she is committed to speaking out.

Since the rape, Steph has worked hard to heal, through counseling, prayer, and other means. She says the attack “smashed me into a million pieces, and this past year has been about picking those pieces up.” On her journey, she started to realize just how many women are affected by sexual assault and harassment and how isolated they often are. She became convinced that women need to know they aren’t alone and that they deserve to feel supported. Last October, Steph shared her concern with us and asked us to consider starting a support group. Our director Maureen agreed to see if she could find a therapist willing to lead it. A few weeks later, at our annual Riverwalk fundraiser, we had a new walker join us: Licensed Mental Health Counselor Lynn Acquafondata. As she and Maureen were walking together, Lynn asked Maureen if she could volunteer her services to run a group. We couldn’t believe the timing! Lynn started offering this confidential group in February, and a second group is starting on May 16. Lynn says the experience gives women a safe, supportive space to learn about the effects of sexual trauma and the importance of self-care. Women build coping skills, and both give and receive support. Steph says the group is a place where women don’t have to prove anything. They can be heard and validated and know they’re not alone. And, especially for women who are feeling powerless, the group provides an opportunity to experience their power in helping others. “We help each other,” she smiles. “We learn from each other.” When asked what she wants most for other victims to know, she says, “The biggest thing is this: dealing with what happened to you is painful and hard, but there is so much freedom in doing it. Even just simply saying it out loud to yourself can help. You deserve it!”